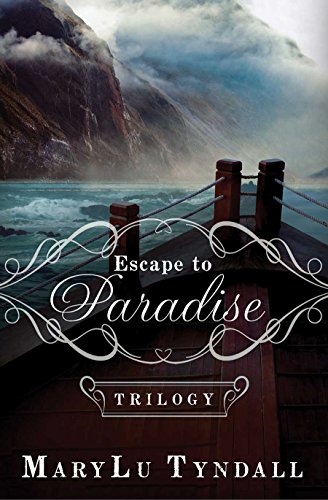 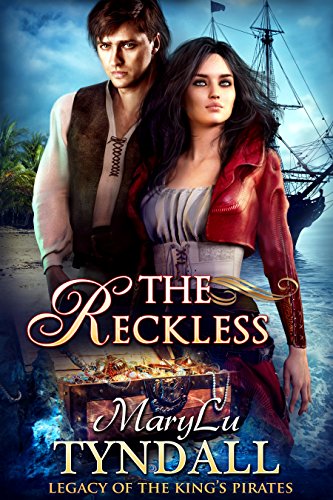 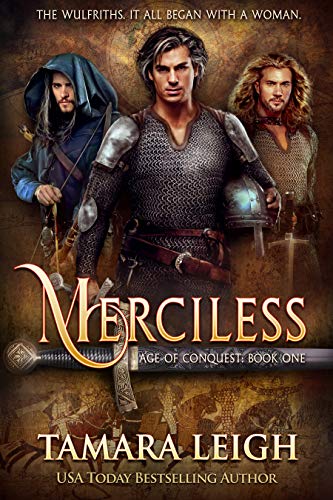 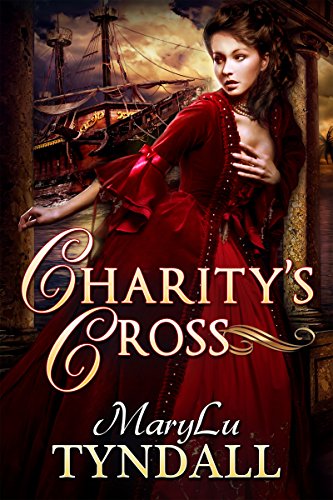 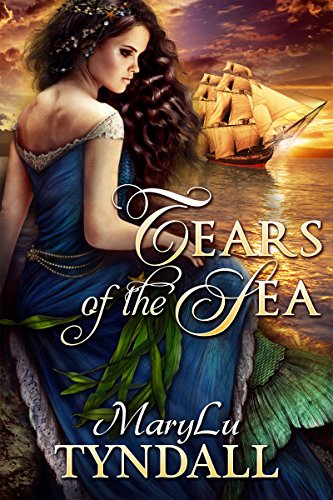 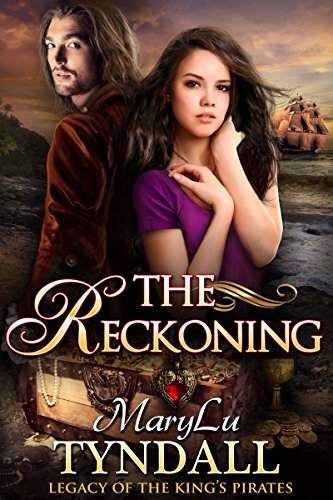 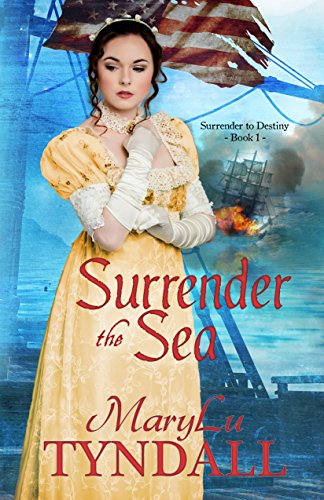 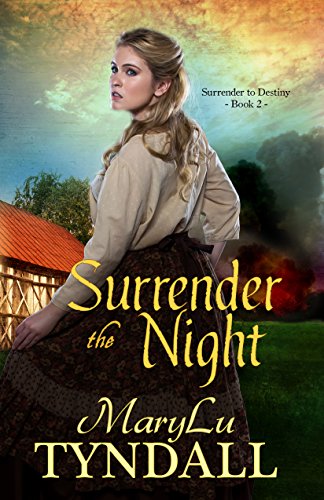 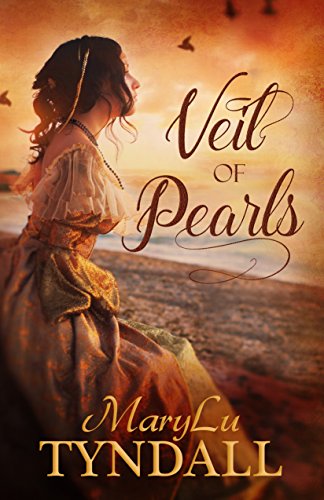 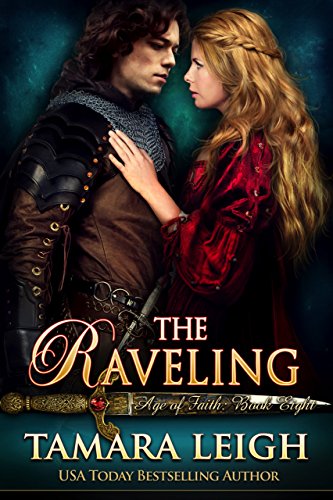 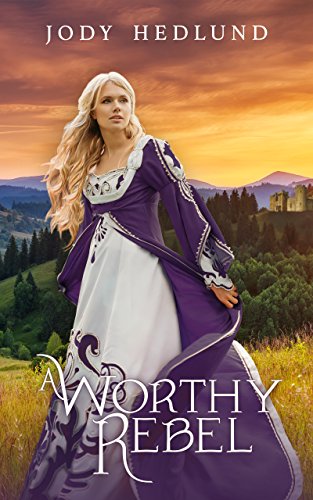 "Not all those who wander are lost." - J.R.R. Tolkien, The Fellowship of the Ring

Embark on an exotic adventure in the complete Escape to Paradise series from bestselling author MaryLu Tyndall. After witnessing the death and destruction caused by the Civil War, Colonel Grant Wallace leads a group of disillusioned Southerners to relocate in Brazil. He soon becomes dangerously drawn to the widow of a Union general. Meanwhile Hayden is seeking revenge on his father while Magnolia is hoping to escape her father’s rule, and Angeline runs from the law while James holds to strong moral ideals. The new colony is off to a rocky start and continuously plagued by mysterious challenges.  Includes: Forsaken Dreams, Elusive Hope, and Abandoned Memories
american historicals, historical romance
Recommended Posts
Popular Posts
Recent Posts
Copyright All Rights Reserved © 2017