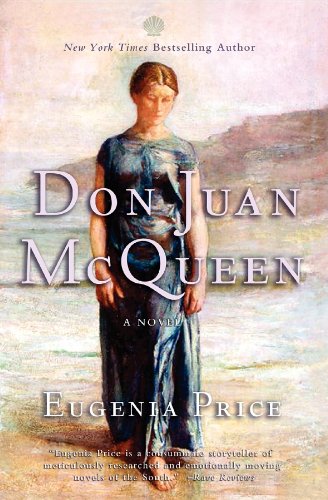 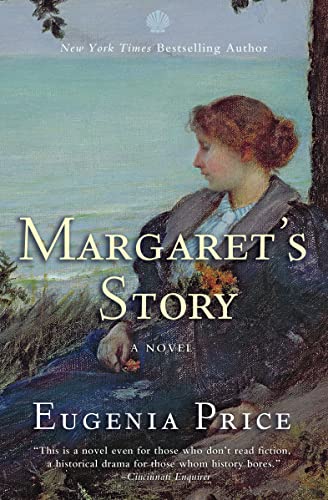 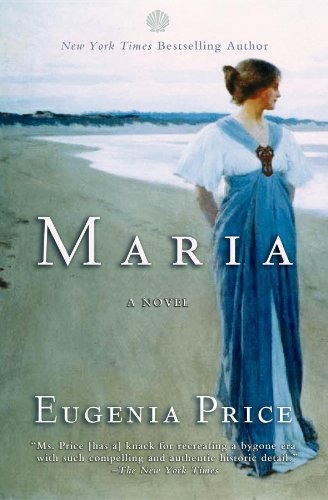 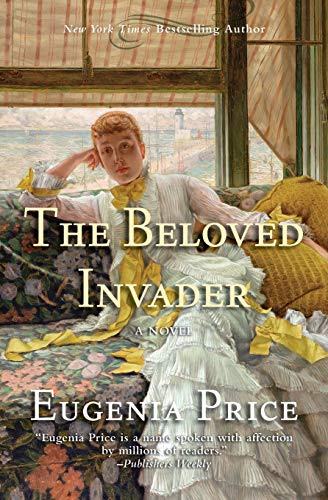 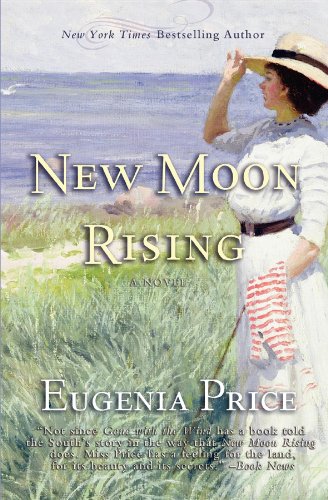 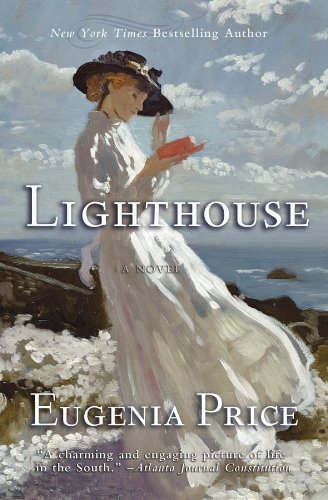 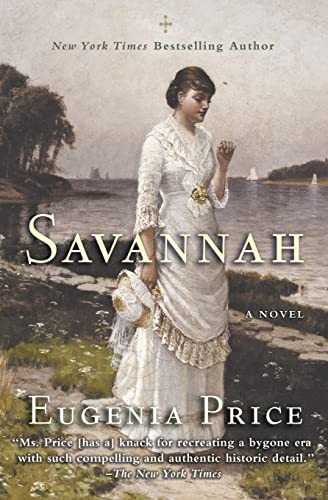 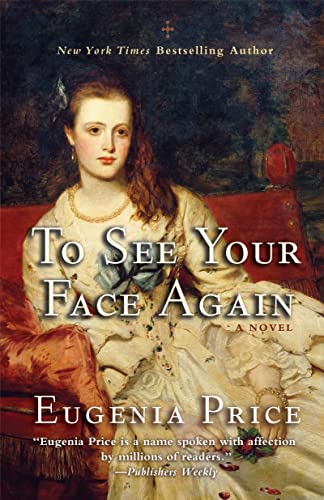 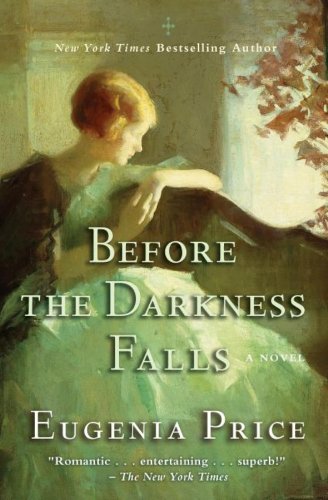 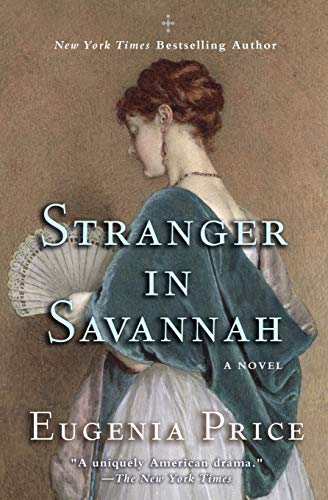 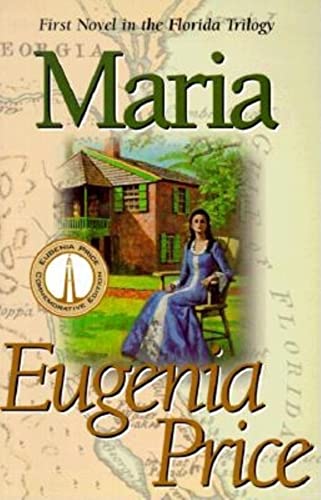 Bestselling author Eugenia Price captures the drama, the glory, and the pure emotion of Southern life and love with perfection in Don Juan McQueen.

A powerful novel by Eugenia Price, Don Juan McQueen tells the story of John McQueen, an American patriot and friend of Washington and Jefferson, who finds himself bankrupt and forced to flee to Spanish East Florida to escape imprisonment. Anne, his beautiful wife, and children remain in Savannah, Georgia, as he obtains a new identity—Don Juan McQueen, confidante to the Spanish governor. The more he adapts to his new home, the more quickly he falls from the graces of Anne, and their children are trapped between them.