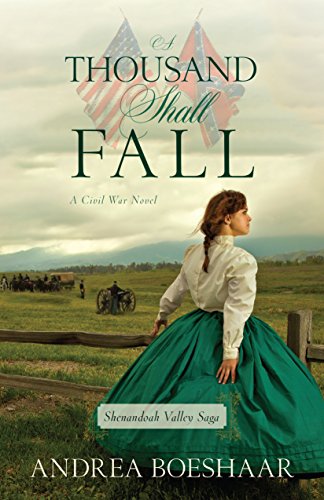 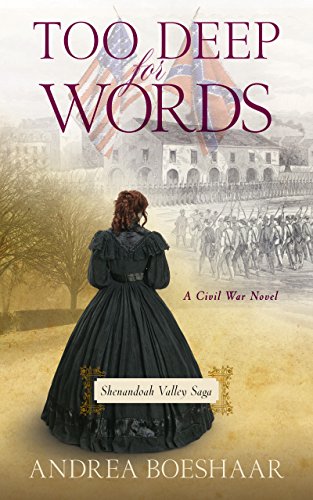 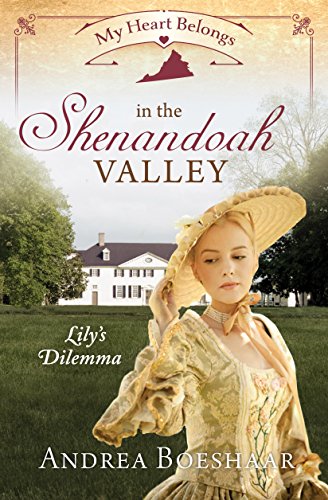 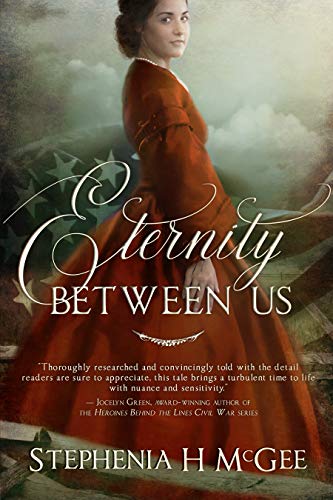 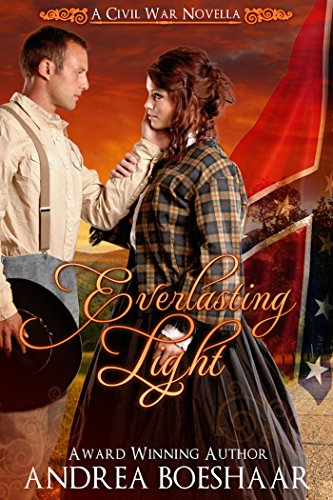 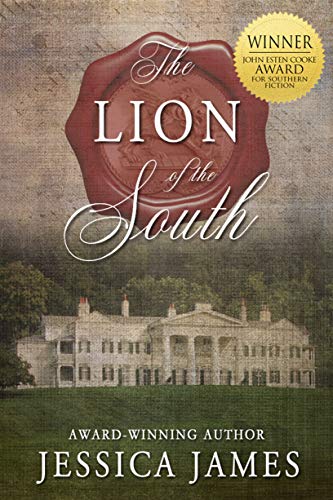 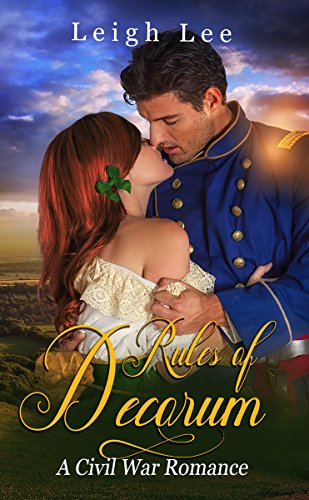 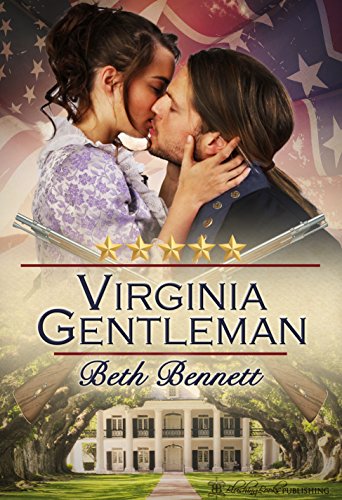 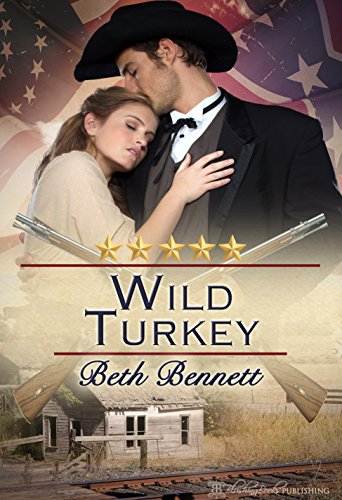 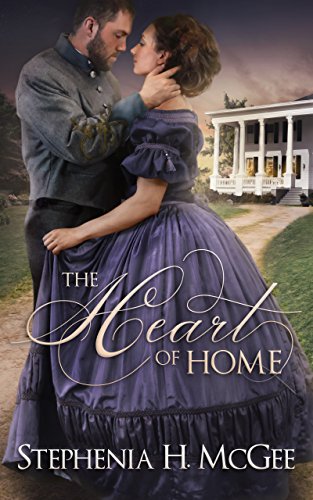 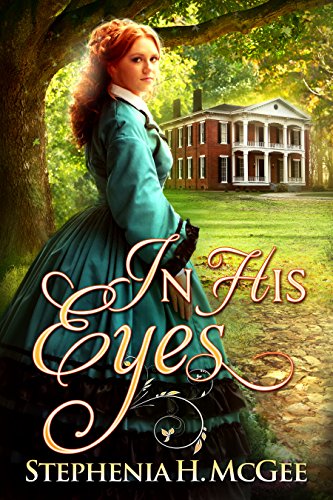 "It was the best of times, it was the worst of times." - A Tale of Two Cities

Nineteen-year-old Carrie Ann Bell is independent and spirited. The only thing she really fears are the Union soldiers fighting against her Confederate friends. When her youngest sister runs away from home, brave Carrie Ann is determined to find her and bring her back. Disguised as a soldier, she sets off--only to find she's fallen into the hands of the enemy.

Her childhood friend Confederate Major Joshua Blevins has warned her against these Yankees: they're all devils, ready to inflict evil on unsuspecting young women. When Colonel Peyton Collier arrests her for her impersonation of an officer, it seems to confirm all her fears.

Soon, though, she finds herself drawn to the handsome, gallant colonel. He rescued her, protected her, and has been every inch the gentleman. Carrie Ann discovers that her foe has become her ally--and more than that, someone she could love. But the arrival of Joshua in the Union camp as a spy will test her loyalties. Will she protect someone who has been like family or be loyal to this stranger to whom she wants to offer her heart? When her world is being torn apart around her, whom should she trust?

Set against the backdrop of the American Civil War, A Thousand Shall Fall is framed around compelling characters and a very romantic setting in Virginia's Shenandoah Valley. Andrea Boeshaar’s extensive research guarantees historical accuracy and romance genre enthusiasts and Civil War buffs alike will enjoy the Christian perspectives on actual historical events.