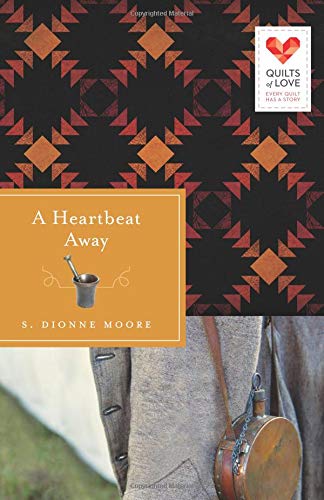 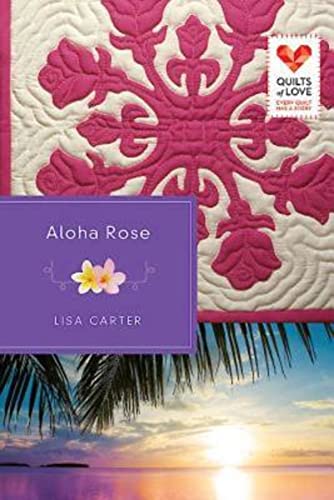 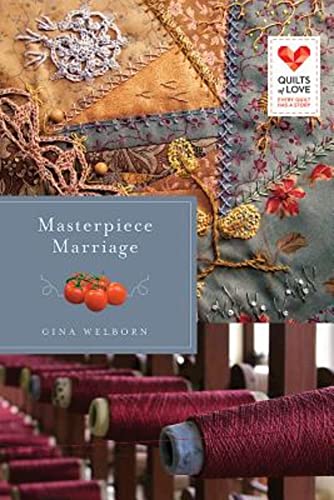 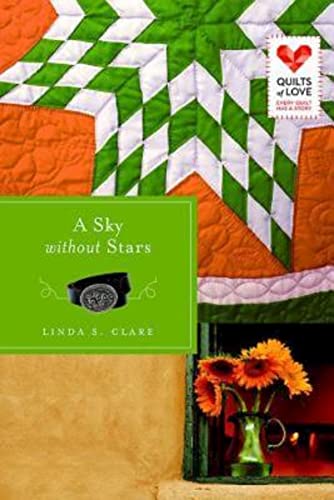 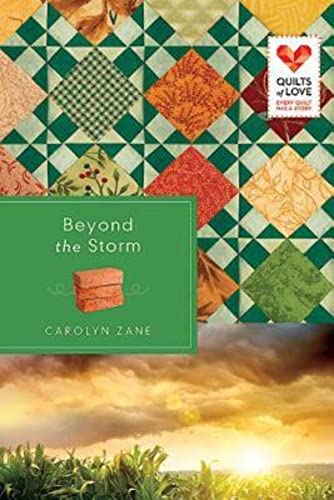 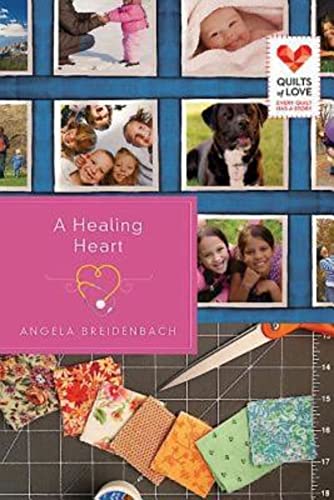 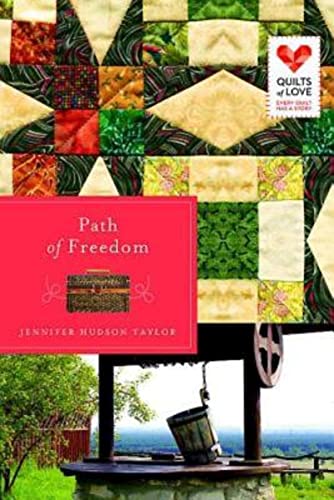 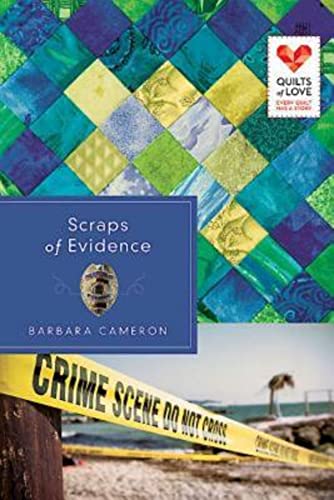 "Many that live deserve death. And some that die deserve life. Can you give it to them? Then do not be too eager to deal out death in judgement. For even the very wise cannot see all ends." - J.R.R. Tolkien, The Fellowship of the Ring

A Heartbeat Away: Quilts of Love Series

When a band of runaway slaves brings Union-loyal Beth Bumgartner a wounded Confederate soldier named Joe, it is the catalyst that pushes her to defy her pacifist parents and become a nurse during the Battle of Antietam.

Her mother's mysterious goodbye gift is filled with quilt blocks that bring comfort to Beth during the hard days and lonely nights, but as she sews each block, she realizes there is a hidden message of faith within the pattern that encourages and sustains her. Reunited with Joe, Beth learns his secret and puts the quilt's message to its greatest test―but can betrayal be forgiven?